Since then, there have been many changes in Naples and the world of opera. The Bourbon dynasty, which ruled the area, no longer exists, but the San Carlo Theater, also called the Opera House, remains one of the most important opera houses in the world. It has almost 1500 seats and is known for being beautiful and having a good sound.

The Opera House is named after Carlos III, King of Spain. However, the building also shows a lot of respect for King Charles, who wanted to make Naples a cultural city by starting the Opera House. And he did. Some of the best composers in Europe, like Joseph Haydn, Johann Sebastian Bach, Gioachino Rossini, and Vincenzo Bellini, played there and even ran it.

Most tourists who visit the building take a tour to see the beautiful viewing hall, the painted ceiling, the impressive stage, the red viewing booths, and the rest of the building, which is beautiful and shows that thought and creativity went into the building it. If you want the full experience, you should also buy a ticket to one of the concerts that are held in San Carlo.

There, the opera performs different works throughout the season. Aside from the skill of the singers, musicians, and conductors, the best thing about an opera in Naples is the way the room sounds. The structure was well thought out, so every sound, whether it comes from the throat of the singer or the strings of the orchestra, sounds just great. And if you have never been to an opera, the San Carlo Theater is a great place to see one for the first or only time. There are good tickets that cost a lot, but there are also cheaper ones.

The San Carlo Theater has a lot of historical stories that are tied to the past of Naples, Italy, and Europe in general. It also has great acoustics and a lot of cultural significance. Benito Mussolini, a fascist, gave one of his most important speeches there in 1922, which led to the “black shirt wearers” taking over Rome and all of Italy.

You can also learn about the building’s extensive renovations there. In 1816, it completely burned down, but it was rebuilt. In 1941, the building got another major makeover, but not long after that, it was fixed up again after it was hit by shells during World War II. 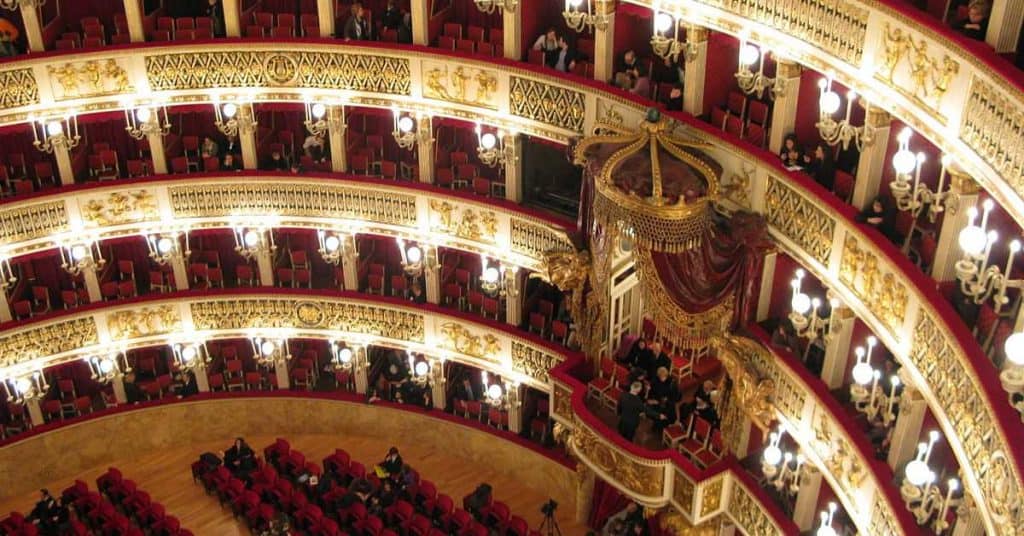