It is impossible to visit Naples without being at least once in Spagnapoli. Because this district is a mandatory stop in the city. It is recommended not to miss it. But mainly because a significant part of the mandatory sites that need to be marked is located in this district – for example, the Basilica di Santa Chiara. The Palace of Venice, and the Duomo – the cathedral of Naples, which is one of the sites most identified with the city.

But this neighborhood is more than just another collection of attractions. This neighborhood is the epitome of Naples, as you imagined it. This part of the city was the main avenue of Naples back when it was Naples, a Greek and then Roman town. Spacanpoli’s main street, Via Sapienza, was the main street of the Roman city. So the place is undoubtedly steeped in history and stories from distant times.

What is there to do in the area? First, there are quite a few churches and other religious sites. What is interesting about them is Santa Chiara, a complex with a church. One of the most important in Naples, giant tombs, and an archaeological museum. If you have also arrived at the Basilica of San Lorenzo, visit the underground city beneath it. This is where parts of the Greek-Roman city that once flourished where Naples stands today are hidden.

Besides soaking up the atmosphere and drinking coffee in front of the rushing crowd, if you’ve already arrived in Spakanpoli, make room in your stomach for pizza. Yes, there is pizza all over Naples, Italy, and the world – but those who understand say that the best pizza is found in Spacanpoli. The pizzerias in this old quarter probably carry some secret knowledge that allows them to take out-of-the-oven pizzas out of this world. But if you don’t have time for more than one triangle, go for Gino Sorbilo’s.

It is recommended to enter one of the bars in the neighborhood and drink an afternoon beer. The atmosphere in the small places is intimate and excellent, and the locals are friendly and will always be happy to start a conversation, certainly if all parties have already had a drink or two.

If you are with children (and even without, you don’t really need a reason to visit such a cool place), it’s worth dropping by the doll hospital. Yes, it really is a place that heals dolls and statues. There are beds and equipment and everything needed to heal dolls. It’s worth watching the collection of old dolls that have been renovated, and the kids can be a doctor and help heal beauty.

This district has quite a few interesting shops, lovely places to eat, and art – both on the street and in galleries. Strolling through the neighborhood and its streets will let you feel in the real Naples. 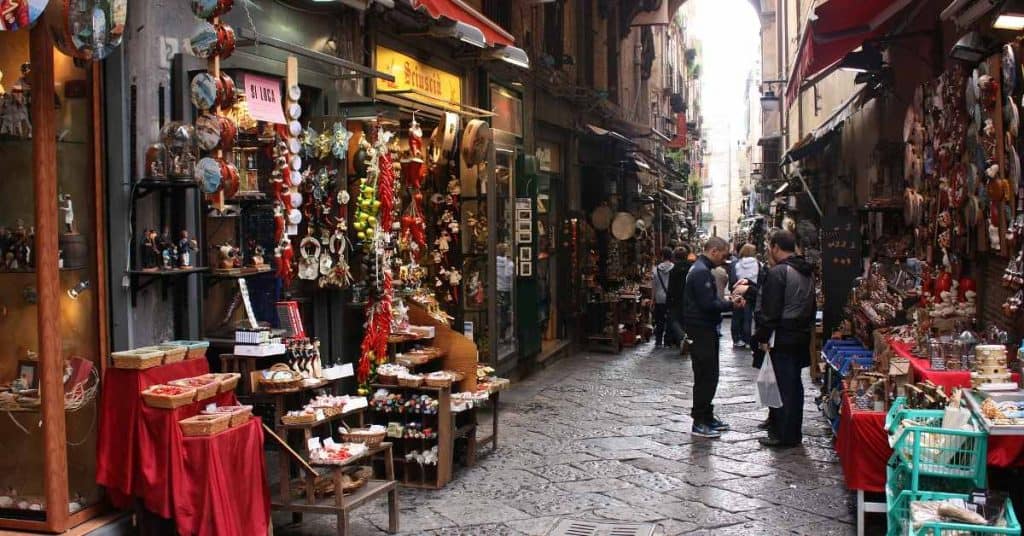 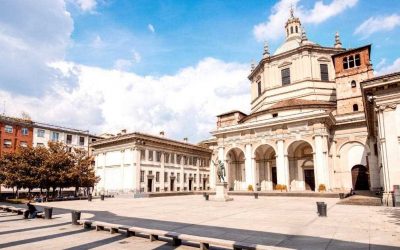 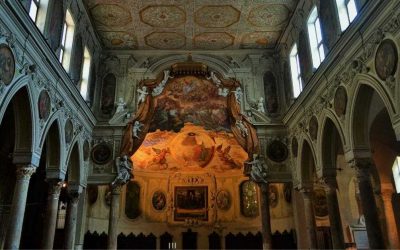 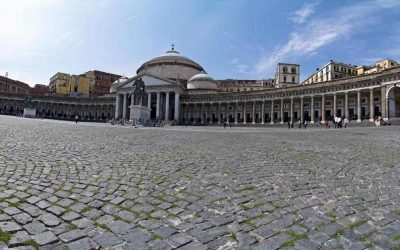 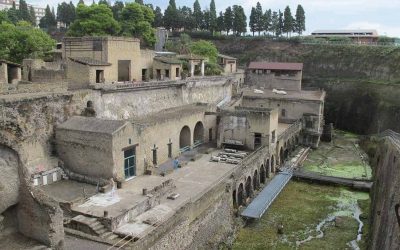