Via del Corso is the main street in the city of Rome. This city is characterized by tiny squares and short and narrow alleys. Via del Corso covers about 10 meters wide and about a kilometer and a half long. The street crosses from the northern entrance to Porta del Popolo, through the heart of the city in Piazza Venezia and Capitoline Hill.

Via del Corso is known among Italians as a favorite place for “passeggiata” an evening stroll and is mainly known as the leading shopping empire in the city. If you want to be close to the center of things, you can stay in one of the luxury hotels, though it is a bit expensive.  A good substitute for this could be to reach the Spagna metro station, which is close to the site.

Via del Corso’s began before the beginning of the Christian era. It was built in its original form as a road connecting the city of Rome with the Adriatic Sea to the north. The street took on different names during the different periods and governments the city passed through. Its current term originates from the Middle Ages. Starting in the 15th century, during the reign of the Roman Empire, the street was used as a galloping track for wild horses called “Corsa dei Barberi.” After several incarnations of the same name, the street received the accepted name today.

Note that the boulevard is packed with crowds, especially on weekends and during sales in stores, and at Christmas. Sometimes so much so that there is no space on the sidewalk and pedestrians. So be careful and keep your bags and belongings close to you as pickpockets are lurking to prey.

Along Via del Corso, you can enjoy a lot of food. The street is full of chic cafes with authentic cappuccino and cool bars where you can refresh yourself with fine cocktails.  There are also restaurants where you can eat a traditional Italian meal and even stop at one of the excellent ice cream parlors in the area.

Visitors can visit historical sites such as the Pantheon and the ancient obelisk statue. You can experience the enchanting ambiance and the grandeur of Roman architectural design, especially in the famous squares Piazza Venezia and Piazza Popolo. Alos, it has many famous churches, including Santa Maria del Miracoli, San Carlo, San Giacomo, San Marcello, and the Church of Gesu e Maria.

We didn’t forget the shopping for a moment. The main street is packed with a huge variety of shops. From global fashion chains such as Zara, Gap, and H&M to premium stores such as Sisley, Diesel, and Miss Sixty. Sports enthusiasts can also find large stores of brands such as Adidas, Puma, and Nike. If you are looking for quality Italian leather products, you should check out the famous Gazelle store

The street also contains a nice amount of small family shops, designer boutiques as well as factory stores. In addition to fashion, Via del Corso offers visitors plenty of shops selling cosmetics and care products such as Sephora, MAC, and Kiko. If the mass of shops in Via del Corso is not enough for you, it also has large malls, including Galleria Alberto Sordi in the center of the street. 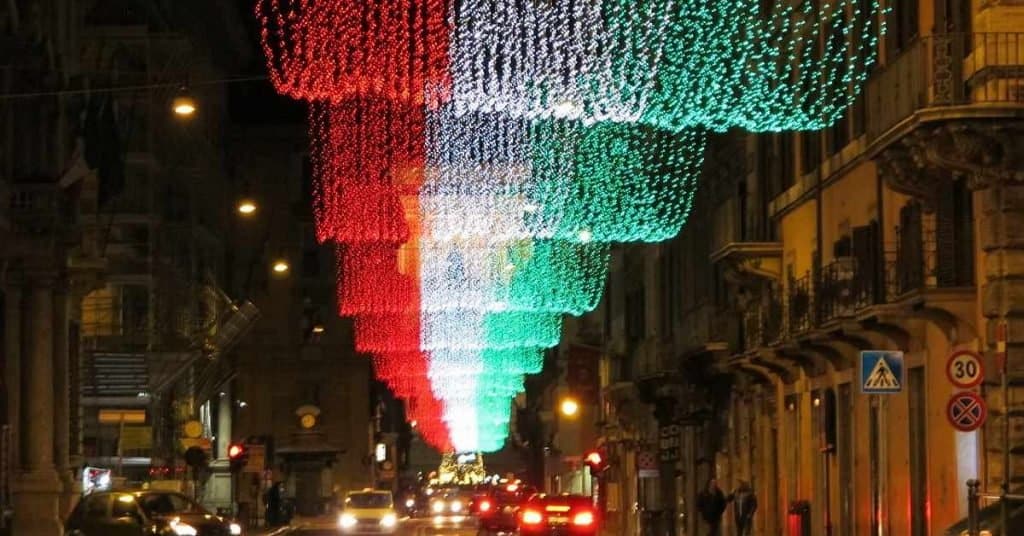 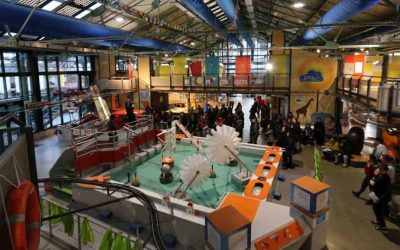 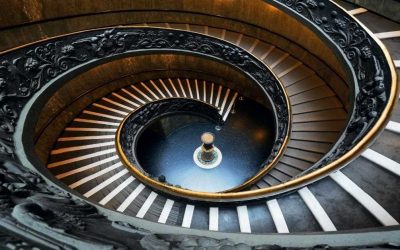 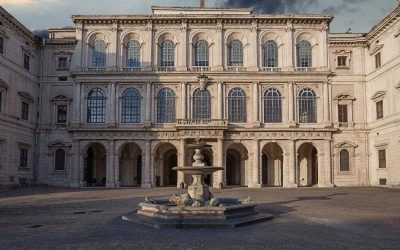 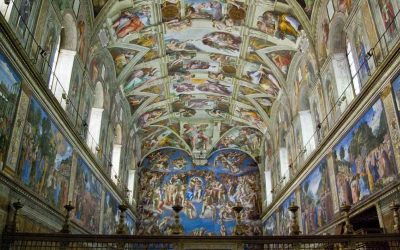