When you go to see the Roman villa in Casale, you can be sure that you won’t run into poor people who are hungry for bread and walking around without shoes in the rain. Because a villa is by definition a place for wealthy, respected, and privileged people. And this has been happening since the beginning of time.

In the 4th century, for example, the Roman villa was the standard of living for the wealthy and well-connected. One of the richest people in Sicily lived in Villa Romana del Casana (unfortunately, the man’s identity was not revealed until the end, and he could not enjoy the glory of being the property owner). This villa was built in the style of a Roman villa, which is to say that it is large, luxurious, and has a design that makes it clear that the person who lives here doesn’t have to worry about money.

This villa is only 3 km from Piazza Armerina. It is a UNESCO World Heritage Site, a special honor only a few hundred places have received. What makes this Roman villa so unique that UNESCO has put it on the list? Especially the large, detailed mosaics that have survived so well that it’s hard to believe they were put on the walls of the building hundreds of years ago. This is one of the world’s oldest and most extensive collections of mosaics (about 3,500 square meters).

The floor was covered with a mosaic at least 60 meters in one section of the building. A massive piece of art by any standard. The other works, which are just as impressive, show how people lived when they were written. One mosaic shows a chariot race, and another offers hunting and a bedroom. However, the works are primarily about more personal topics. But the visitors’ favorite mosaic could also be considered a modern piece: it shows girls hanging out in bikinis.

When you go there, take your time to look at the building’s design and how different parts of it are used. There are standard residential buildings, pools, public bathrooms, and bathhouses. 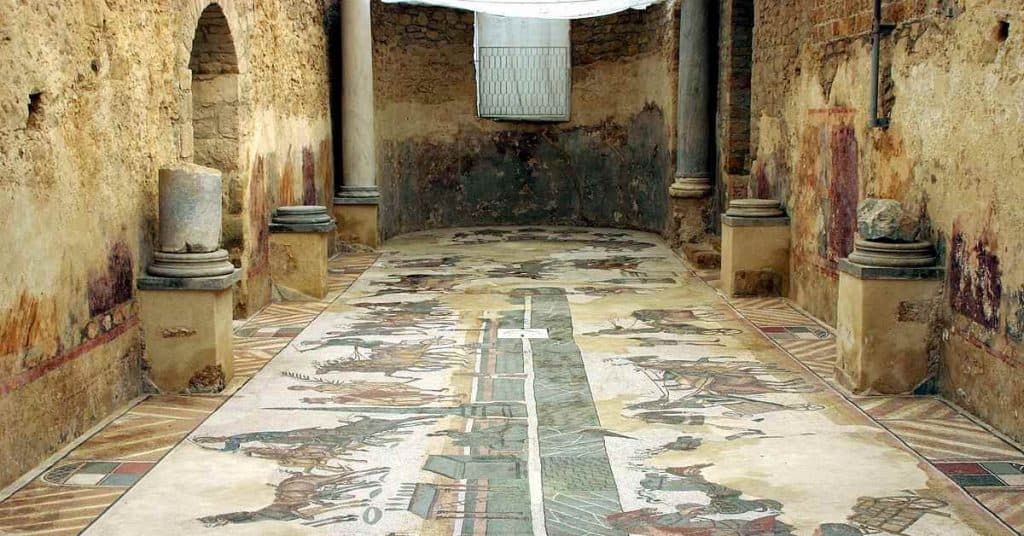 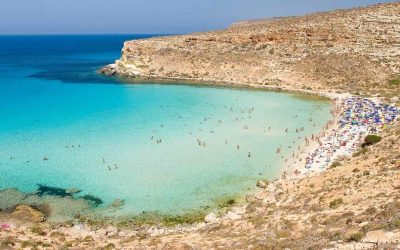 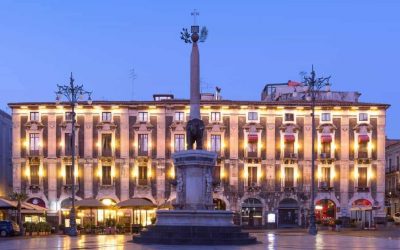 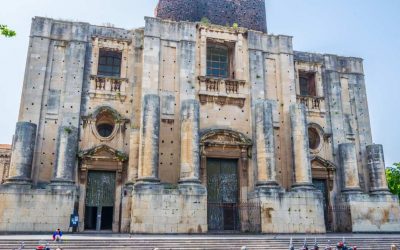 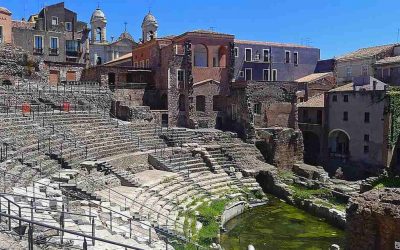