City center, near the marina

In Marina Gardena, the marina from which the cruises depart from Sorrento to Capri is the Zintonio Mare restaurant. As you can understand from the name and location, this restaurant strongly connects to the sea. This is reflected in the fishermen’s menu, which places seafood, fish, and everything on the fishing rod in a central place.

Apart from the menu’s composition and the place’s culinary choices. This means that the dishes served in the restaurant were cooked and prepared from fresh fish.

At Ristorante Zintonio Mare, you can choose where to sit. Inside, the main seating area of ​​the restaurant offers an excellent view of the bay. It’s a great way to whet your appetite and stimulate all your senses.

For a first course, you can go for shrimp with pepper and salt, tuna with sesame, or squid with walnuts in a pumpkin flower salad. In the central section, there is a large selection of seafood dishes. This is alongside classic Italian dishes such as pizza that comes straight from the restaurant’s oven.

Despite the large selection of fish dishes on the menu, there are also dishes suitable for vegetarians. Those sensitive to gluten will also find something to eat.

The restaurant serves lunch every day between 12:00 and 16:00. At 18:30, Ristorante Zintonio Mare opens again to the crowd that comes to eat dinner. The place is open until half past midnight, which makes the restaurant a good option for a late dinner in front of the sea.

Here’s something important to note: in the center of the resort town, right next to Piazza Tasso, there is a restaurant with a similar name, Restaurant Zintonio. Despite the almost identical names, it is not the same restaurant or even a sister restaurant.

The Zintonio restaurant is a well-known restaurant in the city that was mentioned in the prestigious Michelin guide. Take a moment to note that you have entered the correct destination in Waze to avoid confusion and other disappointments. 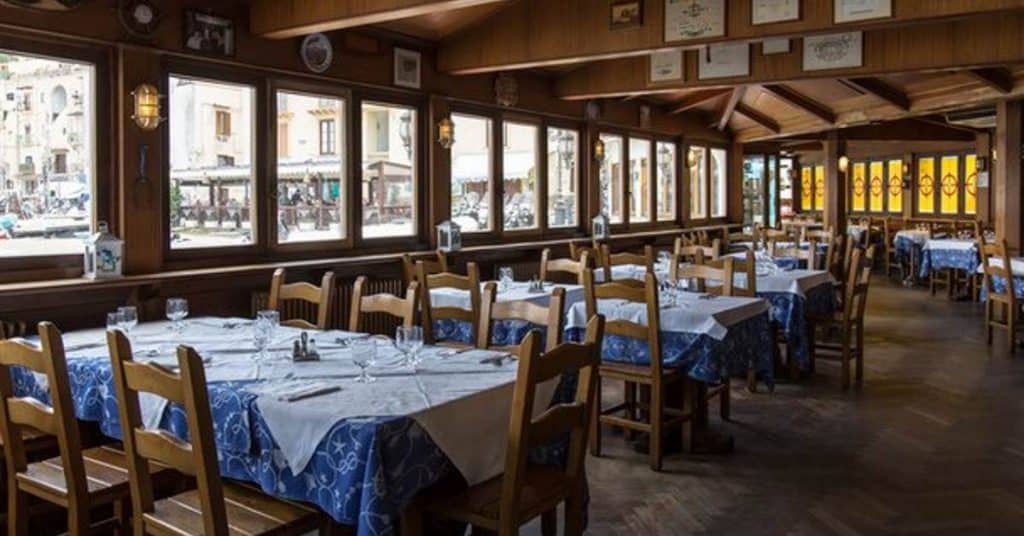 heart of the city