Mola Antonelliana and the National Cinema Museum of Italy

Turin is the fourth city in terms of population size in Italy and is among the most visited cities, which is surprising since for tourists from the Holy Land its name is considered relatively unknown and it is a shame – in Turin, there are fascinating tourist centers, magnificent views, heritage sites and excellent restaurants that await the Israeli public, who is known for his love for the land of the boot, will come and discover them.

Among the main sites in the bustling city, Mola Antonelliana is undoubtedly the most prominent monument, thanks to its unusual structure which looks like a giant skewer sticking out above the city’s skyline. This spear, which stands above a square base, attracts the attention of passers-by near the famous Piazza Castello, and even those who do not consider themselves great connoisseurs of architecture have a strong opinion about it.

Indeed, the grandiose building soon became a household name until it naturally became the iconic symbol of the city and one of the most talked about and important buildings in Europe in general and if you are sharp-eyed you must have noticed that starting from 2002 it is stamped on the coins of the European Union (first on coins of 1 cent and until today It can be seen stamped on 2 cent coins).

During the tour of the building, you can of course be impressed by its spectacular facade, but in fact, it is also used as a museum and an observation point, so despite its somewhat strange facade, it is a great place to visit with the whole family and spend a few hours with great pleasure.

First, it is recommended to take the elevator which will take you up to a maximum height of about 75 meters. At this point, you will exit the elevator to a panoramic balcony that surrounds the tower. This balcony is a high vantage point over the beautiful city and offers a spectacular view of all of Turin, thanks to the attractive location of the tower right in the heart of the city.

After you have been impressed by the spectacular view, you can continue to the most interesting part of the building – the National Cinema Museum of Italy, which is considered one of the most special and important museums in the world among fans of the genre. Going out). The museum itself spans 5 floors full of fascinating information, departments dedicated to the various film styles, interesting exhibitions, and of course an active movie theater. 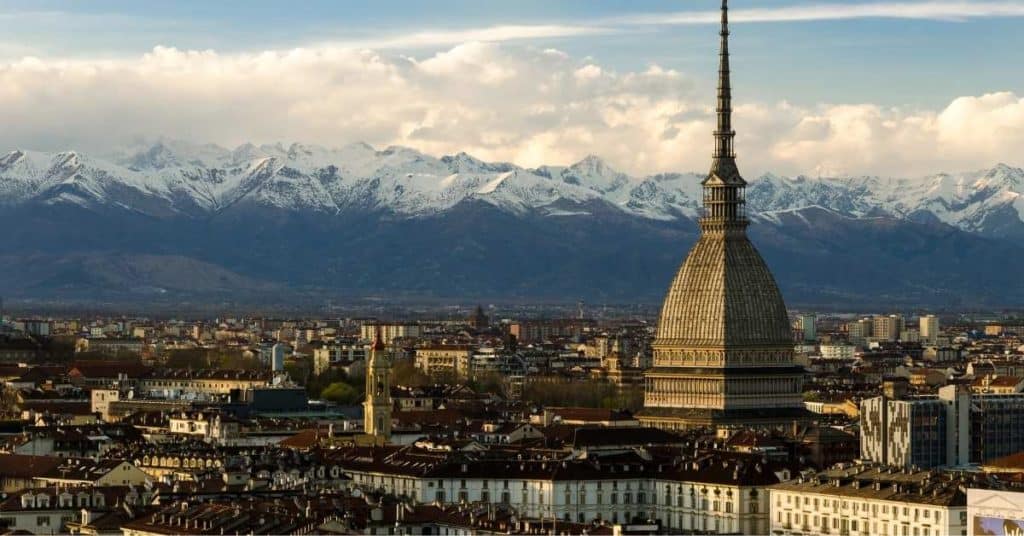 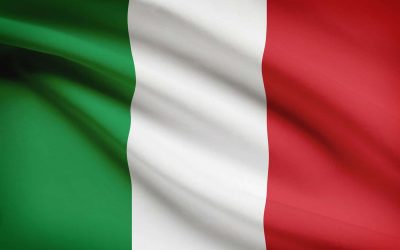