Turin is the fourth largest city in Italy and is considered one of the most beloved cities among tourists from all over the world, even though among tourists from the Holy Land it was considered relatively anonymous until very recently. Happily, it is slowly being discovered by more and more tourists from Israel and this is indeed gratifying because it is one of the most interesting and enjoyable destinations and it is suitable for a visit in any vehicle, including a family visit with small children.

Among the tourist centers that are included in the list of “must-sees” for those who are visiting Turin for the first time, you will find, for example, the Cinema Museum, which is located inside one of the most famous buildings in the city, otherwise known as the Molla Antonelliana – an impressive building by any measure that is a must-visit for architecture enthusiasts, but Not only.

In fact, when you arrive at the place it will surely look familiar to you and you are not mistaken – its unusual shape and the cone that rises from it to a great height have indeed made it a household name, so much so that it was decided to stamp it on the coins of the European Union and thus make it unforgettable. Indeed, this form is the main reason people visit the famous site, while the second reason is its usefulness as the home of Italy’s National Cinema Museum, for which we have gathered here today.

Although almost every self-respecting country, at least in Europe, has a museum with a similar name, the Turin museum is undoubtedly one of the most prominent and important. This is a magical and fascinating place that manages to make the world of cinema accessible to adults and children alike, and even those who don’t consider themselves fans of the genre will enjoy it immensely.

During the visit to the museum, you will get to know in depth, in a fascinating and exciting way, how a film was born – from the stage of writing the script and plot to its release. All of this is done through fun activities, interactive exhibitions, and a variety of spectacular displays that all extend over no less than five exciting floors where there is a warm corner for every genre so that whether you are a fan of romantic comedies, cartoons, or horror films – you will find something for yourself. Easily.

You can end the visit with a breathtaking panoramic view of the entire city. To do this, you will have to take the elevator to a height of 75 meters, where the doors will open and you can breathe easily because it is a mesmerizing spectacle. 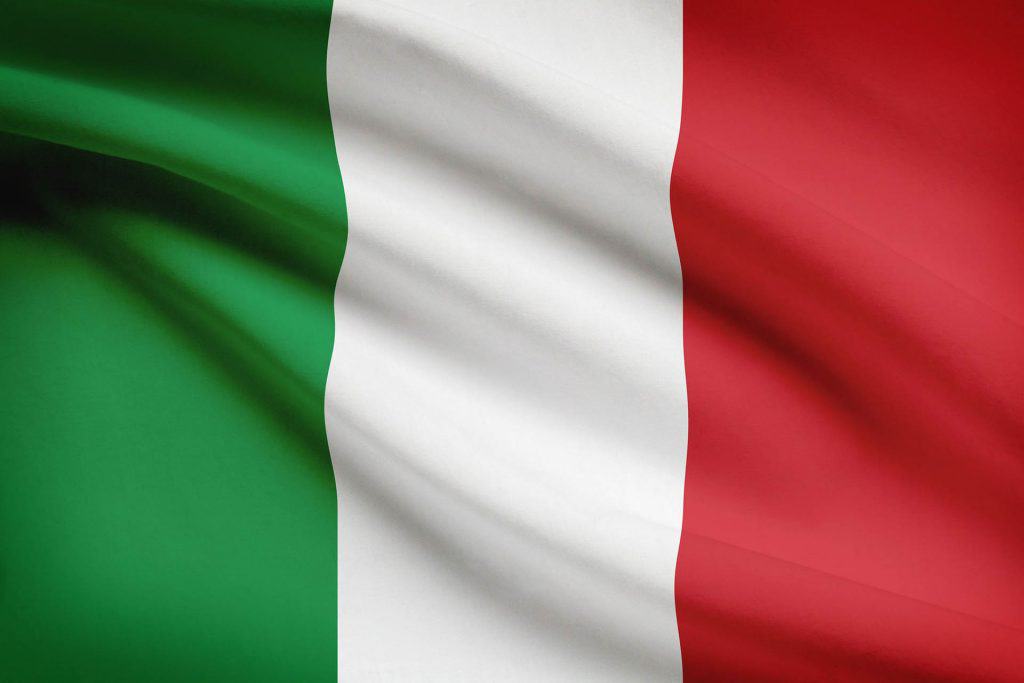