In the heart of the city of Siena, the central city – Piazza del Campo, is the city hall building called Palazzo Publico, an impressive work of art, with a Civic Museum inside. This is one of the must not be missed when visiting the city. The place contains the best local art and presents the interesting history of the city.

Siena’s town hall is quite ancient. It was built in the 13th and 14th centuries, during the “Governo dei Nove” period. This is an interesting and unusual historical story – nine men were elected to rule in the city of Siena, all of them from the middle class and not from aristocratic families as was customary at that time. The entire building is designed accordingly, with a corridor called the “Corridor of the Nine” which, together with the visitor’s room – Sala dei Nove (“The Room of the Nine”) constitutes the main attraction of the building.

There are realistic paintings spread from wall to wall. You can see that reflects the rule of nine, and express various parables regarding politics, justice, and ethical issues. All paintings have hidden meanings, so it is worth lingering in order to understand how the life of the city looked at that time.

The largest room in the building is the Sala del Mappamondo (translated into Hebrew – as Hall of the Globe). It is named after the giant globe that originally stood in its center. Around the room, you can see valued paintings of the Holy Mary holding a child and surrounded by angels, and a well-known painting in the center of which a knight is standing on his horse, with a magnificent sky in the background.

To better understand the story behind the museum, you can take a guided tour in English (purchased locally).

At the end of the visit to the building, you can admire the terrace of the place, which has a beautiful panoramic view of the whole area (on the roof floor).

At the entrance to the building, you will see a courtyard called Cortile del Podestà, through which you can reach the ticket office of the museum, as well as the municipal theater. The entrance tickets to the place cost 10 euros (9 euros if you ordered in advance). Entry ticket for families (2 adults and two children) costs 22 euros. Children under 11 enter for free.

The opening times of the place are every day, 10:00-18:00 in the winter months (November-March) and 10:00-19:00 in the summer (March-October). Please note that during the days of the Palio race, as well as during the Christian holidays, there can be changes. 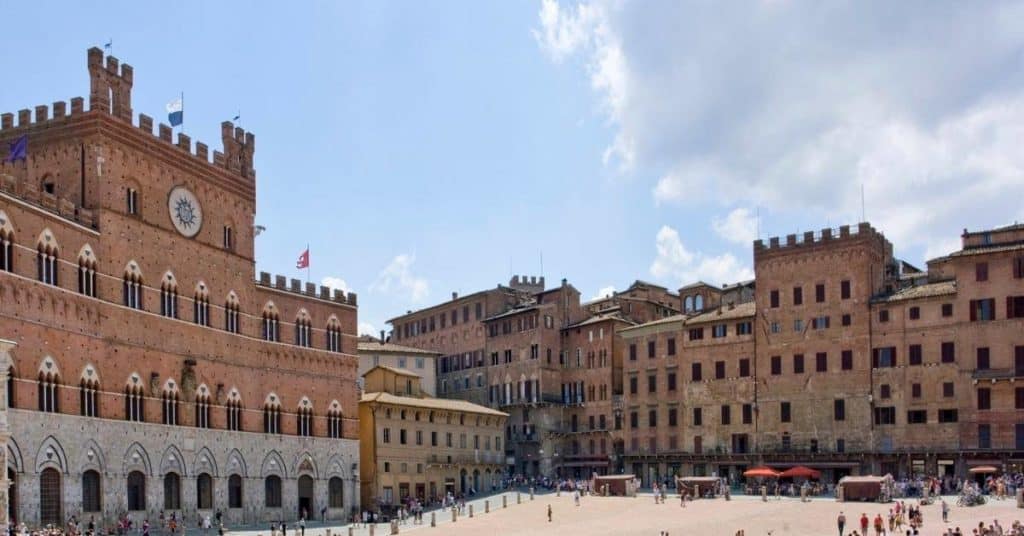 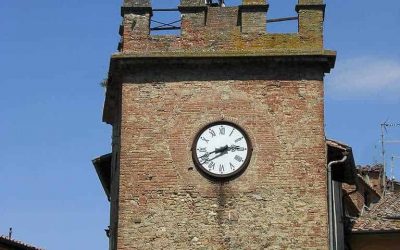 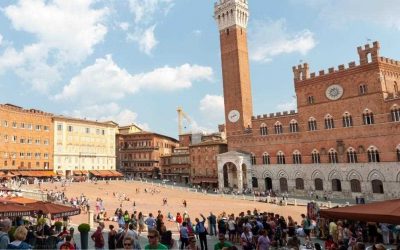 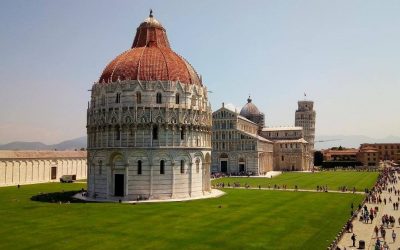 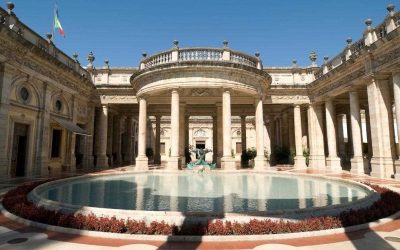