Here is a variety of Hotels in Venice for a perfect vacation. We recommend that you hurry and reserve rooms as soon as possible, the ones that are worth it are snapped up quickly. All hotels can be booked immediately. Have a pleasant vacation, come back safely, your perfect vacation starts here: 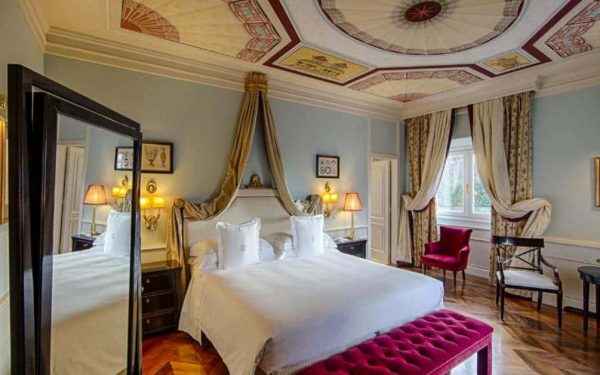 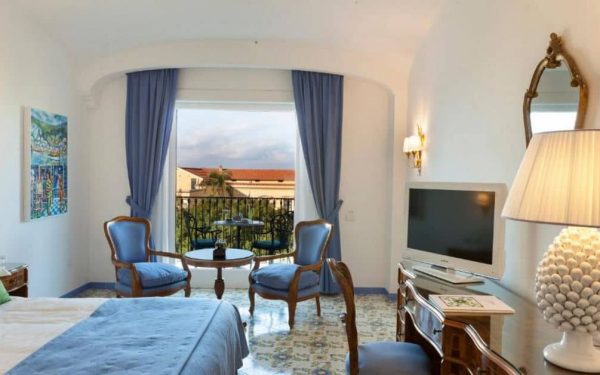 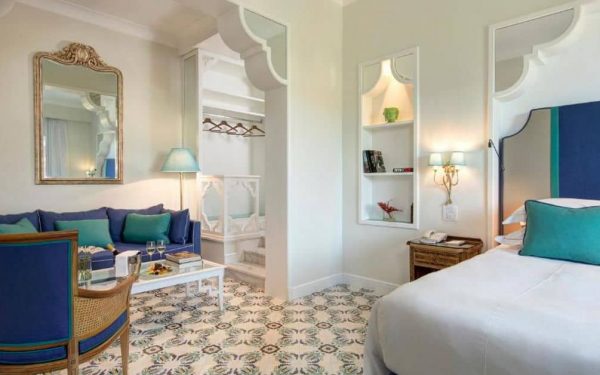 The Italian city of canals has been a real brand for hundreds of years. Imitations of her have sprung up all over the world, and her gondoliers’ singing is considered one of the most sought-after romantic experiences. Venice ignites the imagination, and evokes nostalgia even among those who have never visited it. It is a city of art, creativity and freedom. Although today the water is quite polluted, and the multitude of tourists takes away a little of the original charm, but it is still one of the most sought-after tourist sites in the world. Travelers from Israel have the added layer of the Jewish history of Venice, where the first Jewish ghetto was established, and from where the word itself came.

When you arrive in Venice, you should be prepared that whatever season you come, the city will be busy. Although it is not possible to compare the congestion (and the smell) in the summer months with that of the winter, but in any case the city is full to the brim with tourists from all over the world every day and every hour. The pigeons of San Marco eat well, the gondolas are full of passengers and the ferries never stop ferrying visitors to the nearby islands known for their embroidery and glass arts.

when should we come?

Despite what you might think, February is not the busiest month in Venice. Although this is usually the month when most of the events of the well-known mask festival take place, the peak tourist season in the city comes in July and August. Similar to other European cities, the holidays determine the number of tourists, so the peak is always in the summer. During these months it will be difficult for you to find your hands and feet, as there will be places where you will have to stand in line for hours and squeeze through crowds of people who all want to experience the city. In addition, the heat that prevails in Venice during these months causes the air ducts to rise, which makes breathing even more difficult than usual. For some tourists this is an insignificant experience compared to visiting Venice, but there are those for whom it is a more difficult experience.

The congestion in Venice in July-August means that hotel prices in the city skyrocket in these months, no less. The price of a hotel or guest house can be hundreds of percent higher than its price in other months, as can the prices of local attractions and services. The same is true for nearby towns or settlements, where quite a few tourists choose to stay to enjoy everything the city has to offer.

If you want to enjoy Venice and want to escape both the rush of the mask festival and the hustle and bustle of the summer, it is better to choose other months to visit. May is probably the best in terms of weather, so this period is the third busiest. In the other months of the year, the load decreases slightly, and the prices decrease significantly.

Where should you stay in Venice?

Venice is not as big as other major Italian cities, and the gondoliers will be able to take you between its parts relatively easily. However, of course here too there are more central and less central areas, more in demand and less in demand, and more expensive and less expensive.

The most expensive area to stay is of course the area of ​​the famous Piazza San Marco, and the surrounding streets. This is about the area of ​​the center, which contains a significant part of the city’s points of interest, as well as a gondola platform for sailing to other areas and perhaps even to nearby islands. However, keep in mind that the centrality of the piazza increases the prices of hotels in its area. The guest houses here will be significantly more expensive than their counterparts in other parts of the city, so for the convenience of being close to the tourist centers you will have to pay the best of your money.

If you are looking to save on accommodation costs and spend your money on trips and attractions, then the Cannaregio district is for you. The district is in the northern part of Venice, and is probably your best chance to experience the life of the average Venetian. It’s not that this district doesn’t have historical sites and covetousness, but it’s definitely less busy than the other districts of the city. This is also what makes it so accessible, since the prices of accommodation there are much more affordable.

If you are interested in investing a little more, and what interests you beyond the city itself is the local nightlife, then the Dorsoduro neighborhood is the place for you. It is a kind of Venetian estate neighborhood, being full of artists and crafts, and bohemia raises its head here with genius. Among the many galleries you will find a wide variety of chic bars and pubs.

And finally, for those accompanied by their families, the recommended neighborhood is probably San Polo, next to Piazza San Marco. The proximity of the neighborhood to the tourist center of the city saves you the need to travel by transport from place to place and keeps the majority on foot. In addition, the rich supply of shops, museums and many other attractions will ensure that the young travelers like you will not have a bad moment.