The city of Venice has a lot of canals (more than a hundred!) so it is not surprising that no less than 400 bridges were built there that cross them, and the Bridge of Sighs is probably the most famous of them. It was built as an elegant white structure above the Rio Palazzo canal, at a height of 11 meters. Beyond the impressive appearance, this is a historical site that carries with it an interesting myth.

If you are visiting Venice, you should make sure you include in your itinerary at least one passage in the area. For an authentic experience, take a romantic boat trip in one of the gondolas and set off to one of the most magical places that the flooded city has to offer.

A bit of history – the Bridge of Sighs was built at the beginning of the 17th century by a famous Italian architect called Antonio Contin. This name may sound familiar to you because the same Contin also designed the famous Rialto Bridge. The Bridge of Sighs is close to tourist centers such as St. Mark’s Square, the New Prison (Prigione Nuovo), and the Doge Palace. The bridge was actually built for a specific purpose.

It was used in the past to transport prisoners on their way to be tried in the local court. Legend has it that the special name of the bridge originates from the sighs of despair uttered by the accused who walked inside it, knowing that they were looking at the world outside for the last time in their lives.

Some interesting facts about the Bridge of Sighs:

The Bridge of Sighs area has a large number of well-known tourist attractions. Here are some of the most prominent of them:

The destinations can be combined in a day trip, the recommended duration of the visit to the Bridge of Sighs area is up to about an hour.

You can wander around the area on foot, of course for free, but it is equally recommended to take a gondola ride instead. This is a particularly fun and romantic attraction, but not cheap at all. You can pay according to the time you stay on the gondola – during the day 30 minutes of sailing will cost you about 80 euros, and for every additional 20 minutes you will have to add another 40 euros.

Starting in the evening, the prices become even more expensive – 100 euros for a 40-minute cruise and an additional 50 euros for every additional 20 minutes. If you agree to give up the private experience, there is a more economical option and that is to join a group boat. The price of such a cruise is 30 euros per person. 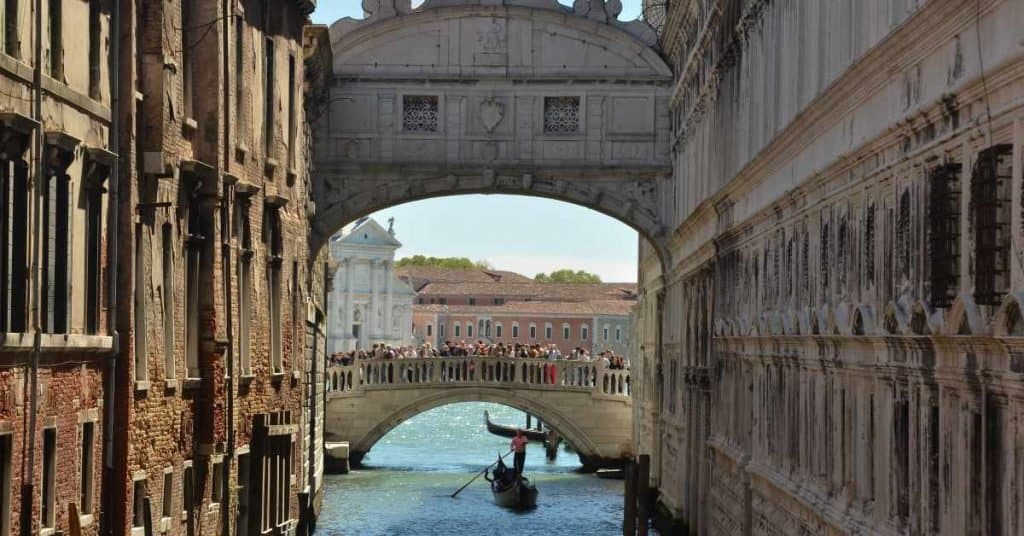 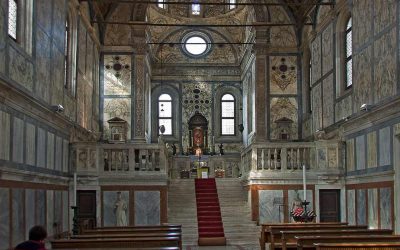 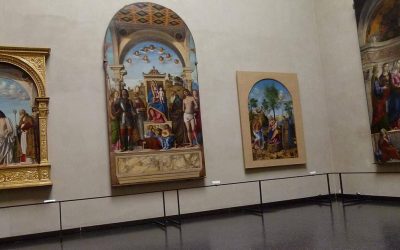 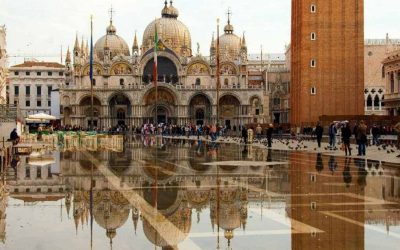 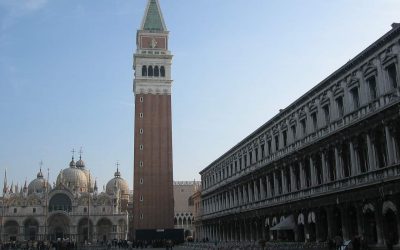 The main square in Venice. It includes some of the most important buildings in the city - and a lot of beauty