The St. Mark’s Basilica in the city of Venice is a large and magnificent building located in the district named after it, and in the square that is also called the same name – San Marco Square. The ancient building, almost a thousand years old, is the embodiment of Venetian beauty in all its glory. This is one of the main attractions of the city and one of the most spectacular cathedrals that Italy has to offer.

The architecture and design of the place are a kind of beautiful Shatanz of Byzantine, Western, Gothic, and Islamic influences, cultures that are all linked to the history of the city, which was once a powerful commercial port.

Legend has it that the body of Saint Mark was buried there, after being smuggled by disguised Venetian merchants, in a barrel of lard, all the way from Egypt. The St. Mark’s Basilica stands next to the Doge’s Palace. It was used as his private chapel until 1807, since then it became the property of the city.

Although the building was built at the beginning of the 9th century, in 976 a fire destroyed the first basilica that was built. Its reconstruction was completed in 1094 and since then it has managed to be preserved astonishingly.

The initial arrival at St. Mark’s Basilica will leave you speechless, even before you even enter the building. Huge colorful columns that came from the Middle East, designed stone arches, remains of magnificent mosaics, ancient statues, and gates decorated with bright gold will attract the eyes of any innocent passerby from afar.

Inside the building, you can see wonderful coloration and a particularly majestic design. The interior space is vast and includes several different buildings such as the Tomb of St. Mark, the Golden Altar (Pala d’Oro), and the treasure rooms containing mountains of glittering jewels.

It is recommended to visit the basilica in the afternoon or evening, when the organized tours have already ended. This way there will be fewer visitors and you can avoid long and tedious lines at the entrance to the building (which during peak periods can add up to several good hours of waiting outside). On hot and sunny days it is recommended to bring a hat, water bottle, and sunscreen, as the wait outside can be long. The lights in the building only come on at around 11:30, and when they are on you can see the spectacular mosaics.

If you are interested in close training, you can hire the services of one of the instructors waiting at the entrance. You can also take organized group tours of the city that include a visit to the basilica. Besides professional guidance, the big advantage is that you will bypass the queue at the entrance and can stay inside longer. If you are not short on time and budget, it is also recommended to visit the San Marco Museum, which displays some of the treasures and relics of the ancient period such as luxurious Persian carpets, fragments of ancient pottery, special mosaics, and more. In addition, you can enjoy extensive explanations about the history of the place.

It is good to know in advance that even though the place does not have a defined dress code, it is customary to dress modestly. Shorts and tank tops are not welcomed by the local employees. In addition, it should be noted that it is not possible to enter the place with equipment, you will have to leave your bags in the storage room. Also, there is an absolute prohibition to take pictures in the place.

The place is open every day of the week. Monday through Saturday from 9:30 to 17:00, and on Sundays from 14:00 to 16:00. You can come to watch the mass ceremony on Sundays at 9:00. It should be taken into account that during the peak periods of tourism in Italy, especially in the summer months, the visiting time will be limited. Also, please note that the opening hours change around Christian holidays, so you should check the schedule before you come to visit. It is possible and recommended to order entrance tickets (free) in advance on the website to shorten the wait at the entrance. Please note that the reservation on the website can be made for up to eight people and up to fifteen minutes before the time of the visit. 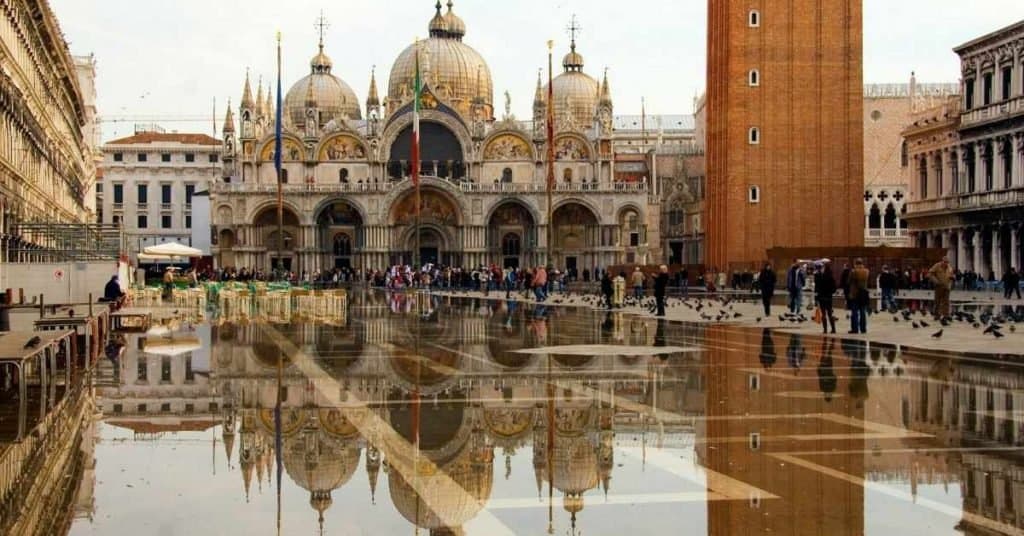